Previously a Director with PwC from 2005 to 2013, more recently Simon has been providing audit and advisory services to the States of Jersey, and also assisted NWSSP Audit & Assurance Services in developing a consulting protocol and quality assurance framework in response to the WAO recommendations.

Simon is an affiliate member of IIA and whilst at PwC was the outsourced Head of Internal Audit to over 15 public sector organisations as well as the co-source lead to others. He was an appointed auditor to Local Government, Further Education and Health bodies and undertook a number of external financial assessments for the Health Regulator Monitor that covered aspiring Foundation Trusts, major service purchases and corporate governance failings.

As a qualified CIPFA member Simon’s professional career has also seen him as an appointed auditor and relationship manager with the Audit Commission where he lead on a range of NHS audits across primary and secondary care, and strategic health authorities.

Simon has local connections being originally from Newport and is married with two young children. 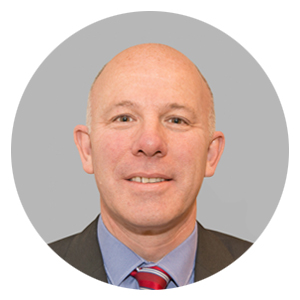