Beginning her NHS career in 1984 as a receptionist in Cardiff’s Dental Hospital, Tracy progressed into human resources and became professionally qualified, leading to a successful career with HR director roles at local and national level. During the last 25 years she has worked in a number of board-level roles including as a chief executive, in a range of healthcare and government settings.

From 2014 until 2018 Tracy was the chief executive of the Welsh Ambulance Service and played a significant leadership role in its transformation. Following this appointment she was chief executive of Swansea Bay University Health Board until her retirement at the end of 2020.

An engaging, authentic leader, with strong personal values of openness and integrity, Tracy is passionate about improving the health of the population and health services, with a strong commitment to working in partnership with trade unions and stakeholders.

Tracy’s energetic and charismatic approach has secured her a number of accolades and recognition, including being made an honorary professor at Swansea University Medical School and being awarded an OBE for services to the NHS in Wales.

Tracy is married to her wife Dee and has four grown-up children. 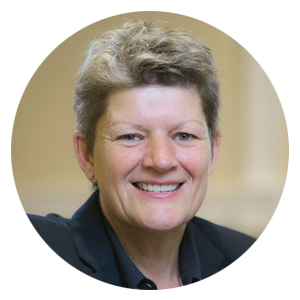